Introduction to the Real Estate Development Process [On Demand]

1. An overview of the Real Estate Development Process

3. The Role of Regulations

5. Introduction to Funding and Financing

This course is designed for beginning-level participants looking for foundational information and insights.

This course is designed for those considering a career in real estate, new to real estate, or changing from one industry area to another.

This course is conducted entirely online in an On Demand format and is self-paced. 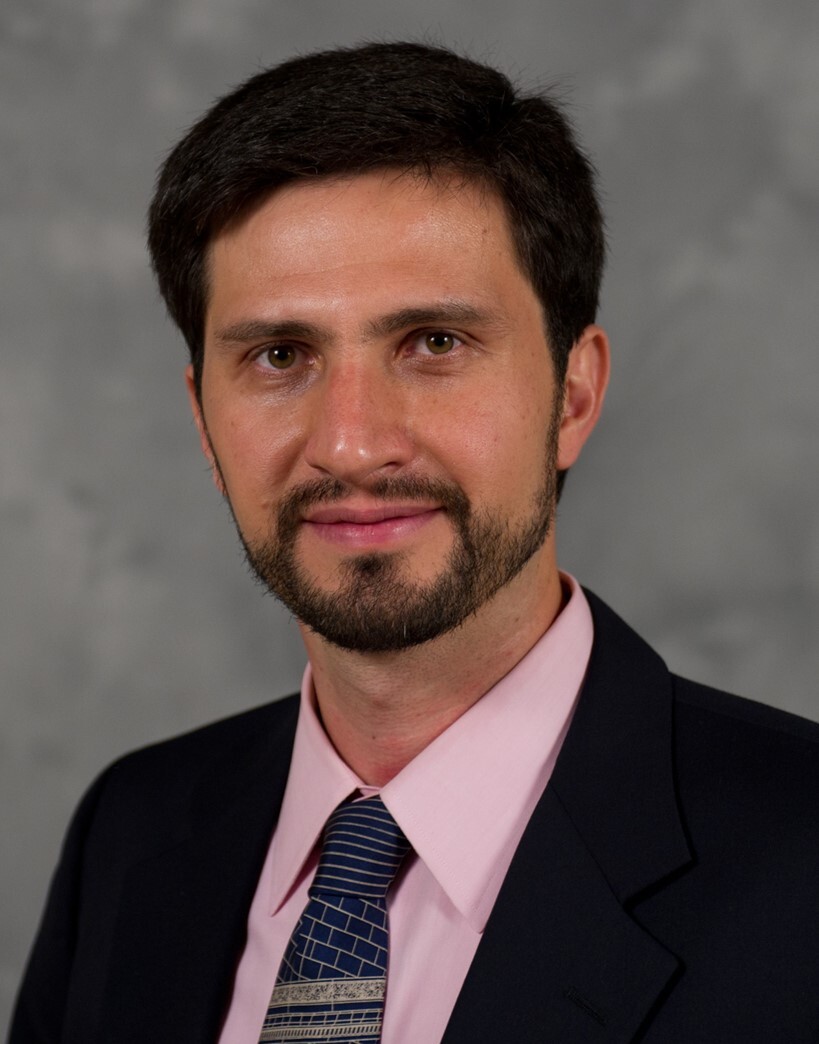 Baabak Ashuri is a Professor in Schools of Building Construction, and Civil & Environmental Engineering, and Fellow of Brook Byers Institute for Sustainable Systems at Georgia Tech. His research has focused on Quantitative Methods for Construction Engineering and Infrastructure Management with important contributions in the areas of construction analytics, innovative project delivery, and evaluation of sustainable and resilient infrastructure systems. He has 180 publications, including 54 refereed-journal papers, and secured $8.5M funding from NSF, FHWA, USDOT, USDOE, CII, GDOT, and LTRC, to name a few. The impact of Ashuri’s research was recognized by several awards (CII/FIATECH Outstanding Early Career Researcher, ASCE Thomas Fitch Rowland, ASC National Research Faculty, DBIA Distinguished Leadership, and AASHTO High-Value Research “Sweet Sixteen”). Ashuri has chaired the ASCE Construction Research Council (CRC) and served on the ASCE Construction Institute (CI) Board of Governors. 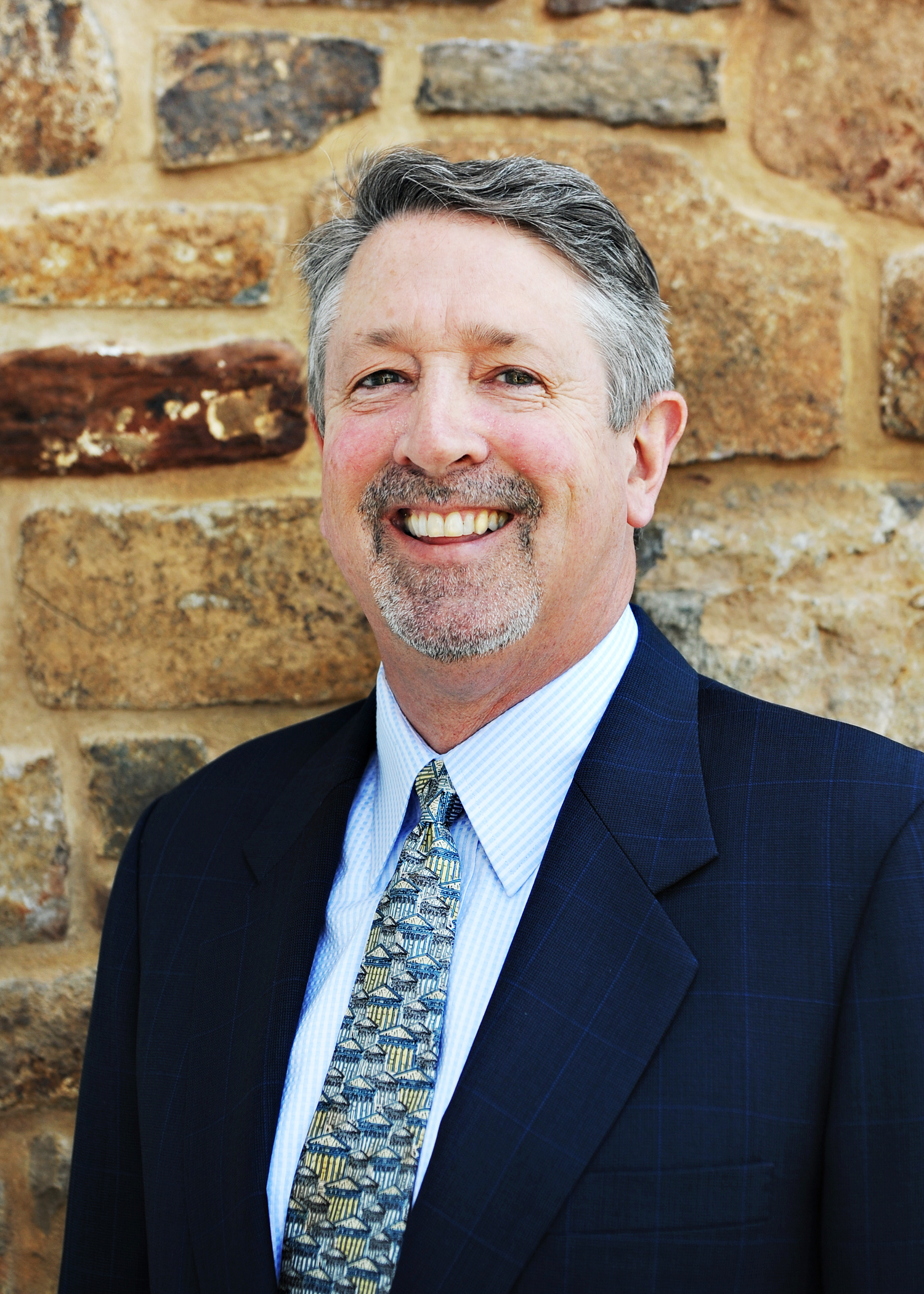 Mr. Cullen is the founder of Keane Enterprises and has been involved in real estate businesses in the Washington, D.C. area for over 35 years. He has been instrumental in the development of major commercial, residential and mixed use projects in Northern Virginia including Oaklawn in Leesburg VA, Ashburn Crossroads, Beaumeade, Dulles 28 Center, Ashburn Center, Steeplechase and Loudoun Gateway Center in Loudoun County, as well as North Point Village Center in Reston, VA and College Park Place in College Park, MD.

Currently, Mr Cullen is in the process of redeveloping an 18 acre retail site in downtown Leesburg, VA. The 140,000 sf center is beyond it’s productive life, and the Town is encouraging higher density, mixed use development. A rezoning was approved in January 2022 to allow the project to proceed.

Previously, Mr. Cullen led the development of Willowsford, a 2,200 unit residential community spanning over 4,000 acres in Loudoun County, VA starting in 2010.  Willowsford features a variety of unique single family detached homes, an onsite “organic” farm, and recreational amenities including two amenity centers with full demonstration/teaching kitchens.  In all, Willowsford will protect over 2,200 acres of open space dedicated to the Willowsford Conservancy. The project received national acclaim, and awards.

Mr. Cullen is a full member of Urban Land Institute and served as the Washington District Council Chairman for 2006/08. He was the Governance Committee Chairman in 09-10 and has been active on the Small Scale Development Council for over 20 years. He is a member Emeritus of the Loudoun County Economic Development Commission (EDC) and past chairman of the EDC Transportation and Infrastructure Committee. Currently, Mr. Cullen serves as Chairman of the Dulles Town Center Community Development Authority (CDA), the first such authority in Virginia to issue bonds for the purpose of furthering economic development. Mr. Cullen is a past president of the Loudoun County chapter of the Northern Virginia Building Industry Association, was a member of the original Route 28 Tax District Advisory Board and has served on numerous County appointed committees.