Back to Meet Our Instructors 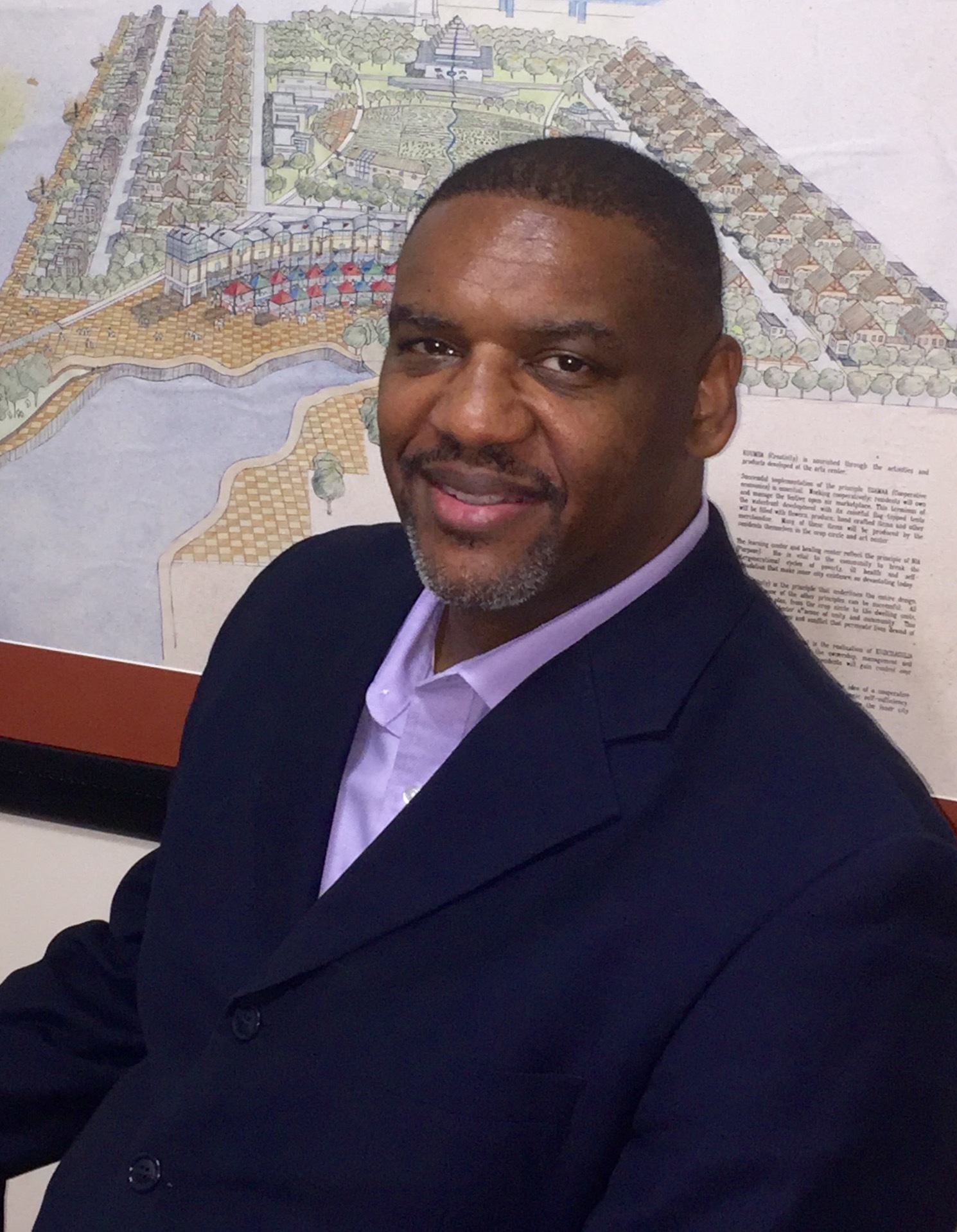 Howard Ways has over 20 years of urban planning and real estate development experience and has managed over $900 million of real estate and public facilities projects. Currently he is the COO for a local transportation agency of 1,100 employees. With nearly 660 employees under his authority, Howard is responsible for the maintenance of the infrastructure in the nation’s capital.

Previously he served as an Associate Professor and Program Director for the MS in Real Estate Development at Thomas Jefferson University in Philadelphia. Prior to that, he served as the Executive Director of the Redevelopment Authority of Prince George's County, Maryland, the principal development agency for a metropolitan county of 900,000 residents with a specific focus on mixed income, public private partnership development projects totaling more than $774 million which will produce nearly 2,500 mixed income housing units and 100,000 square feet of retail, resulting in nearly $6 million in new property tax revenue and 1,900 new jobs. During his first ten years in District of Columbia government, Howard worked on various policy initiatives, including housing policy, helping to rewrite the city’s condemnation law, targeted public investments and workforce development. He completed the city's first green collar jobs demand analysis. He led the Home Again Initiative to acquire vacant and abandoned property and repurpose it for mixed income housing. He also led the planning effort on reuse of excess school facility space and managed the vacant property acquisition and disposition process.  He also served as the director of Planning and Sustainability for the University of the District of Columbia where he completed the university's first Strategic Sustainability Plan.

Howard attended the John F. Kennedy School for Government's Senior, State and Local Government Officials Program in 2006. He has extensive higher education experience, including as an Adjunct Professor at Georgetown University in the Master of Professional Studies in Real Estate program. He also served as an Adjunct Professor in the School of Architecture at Catholic University of America and the City and Regional Planning Program in the Graduate School of Architecture and Planning at Morgan State University and in the Urban Studies Program at the University of the District of Columbia. He has also lectured at the Howard University School of Architecture. Additionally, he has extensive international experience, serving as the Washington DC representative for the German Marshall Fund's Transatlantic Cities Network, a collaboration of 20 American and European public policy practitioners and is a frequent speaker at professional conferences.

There are no products which match your search criteria.